At present, information on resources of thorium ores is sparse, since its low economic potential renders widespread exploration unnecessary. 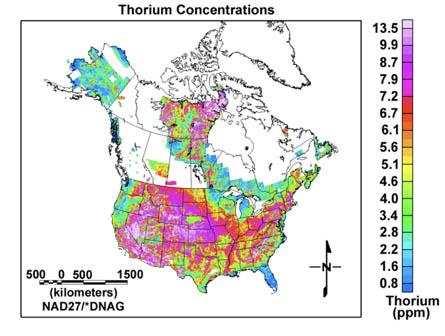 The main sources of information on thorium reserves are United States Geological Survey (Thorium Information and Statistics, 2020) and the International Atomic Energy Agency (IAEA) and USGS figures agree the largest reserves in the world are found in India which has around 25% of the world reserves, currently estimated at 519,000 tons. India plans to use its reserve as a cornerstone in its energy independence plans.

USGS figures put the US and Australia’s reserves at par with India.

The United States has a bill in congress [ S 2093 ] that would allow for Thorium to be better commercialized via “Thorium Bearing Rare Earth Minerals”. A corporate construct called “The Thorium Bank” would be both a physical reserve to store and a financing arm to find and fund uses for Thorium by-products of Rare Earth Refining to Metals.

There are many extremely rich sources of Thorium in the United States. Famous claims such as Lemhi Pass in Idaho USA contains very rich reserves of the critical material. 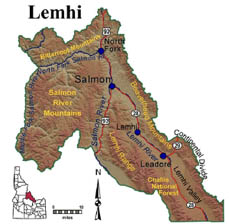